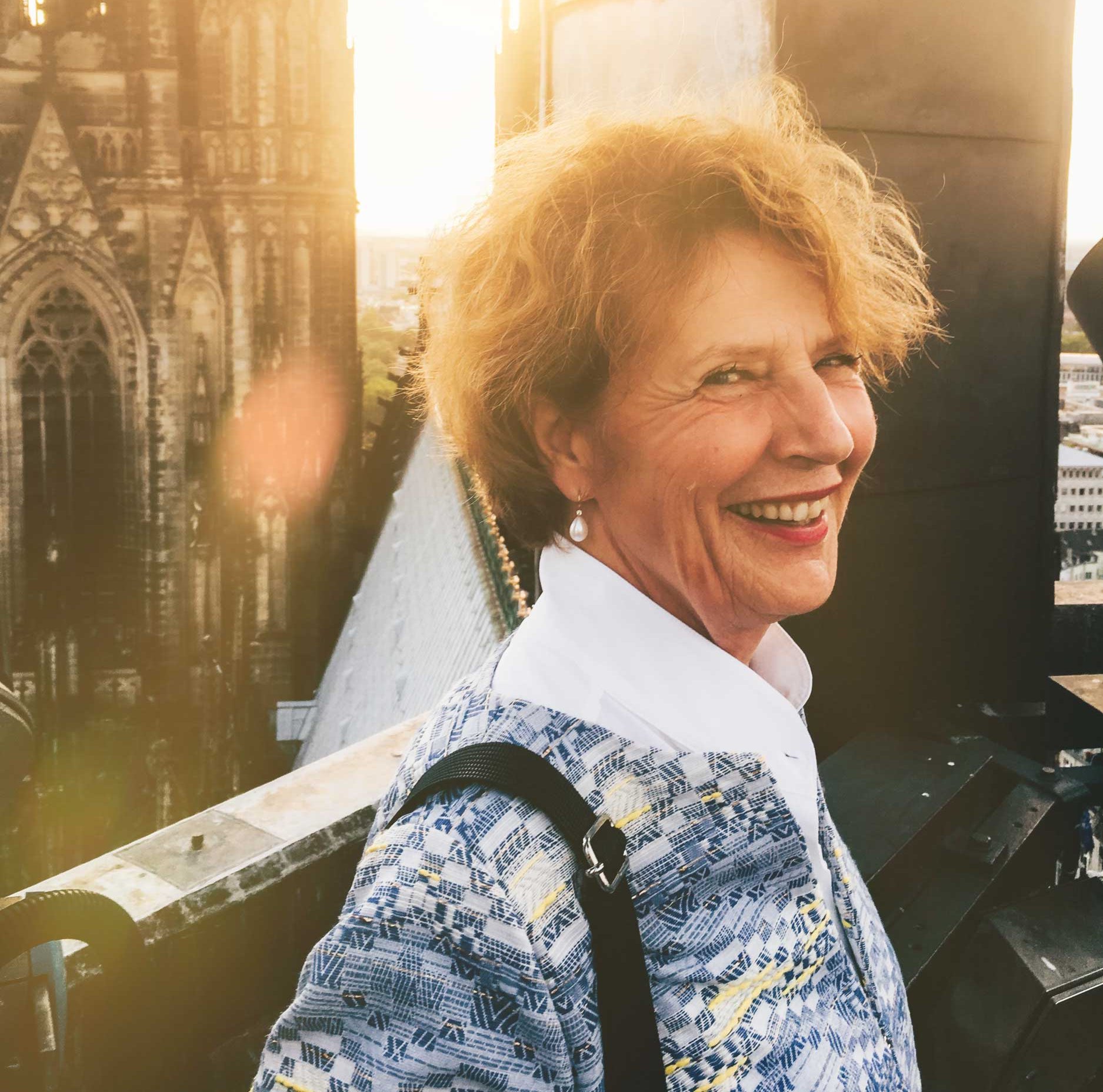 Order
You get order an English Copy of the book: Please contact us.

In our time of unrelatedness between people and uncertainty in the behaviour of the individual, there is a great need for security and orientation. Above all, education thus acquires an irreplaceable significance. This book explores this from a Christian perspective of disorientation with regard to values and goals as well as the fear of an increasingly uncertain future.
Why is it precisely for this reason that the Christian values of charity, inner freedom, forgiveness, self-determination, etc. offer an indispensable orientation? And what is the role of faith in the implementation of these values in educational practice? 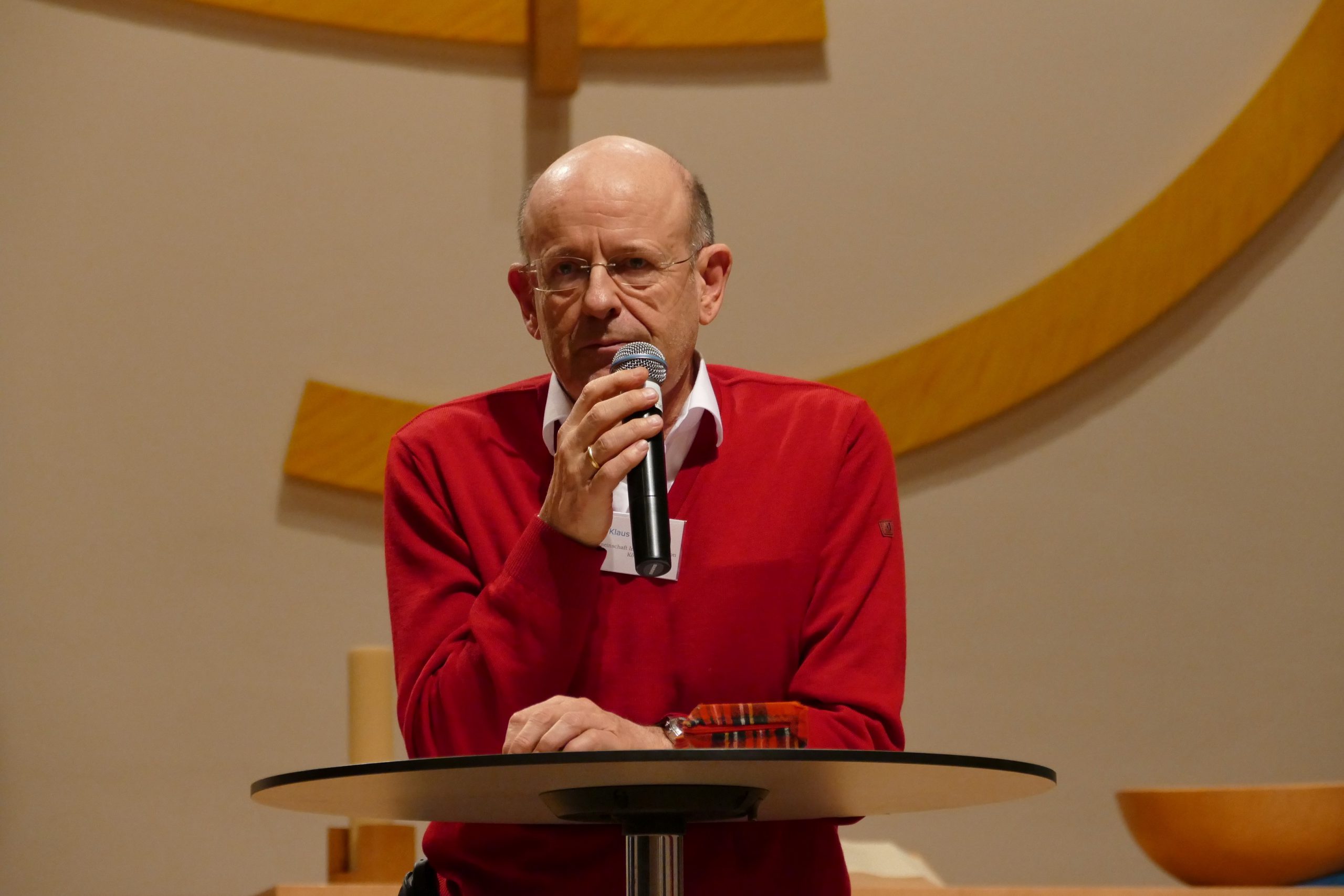 order
only available in German

A compact presentation of this can be found in the book:

Against resignation – what does the Apocalypse tell us today?

you can order it directly from us

Christians should not remain silent in the face of the threat of environmental crises, the potential for self-destruction of humanity and the general uncertainty about fundamental questions of values. What is the significance of our prosperity, our highly developed technology and the increasing totalitarian and terrorist developments? What do we know about the understanding of history and the expectation of the future from a biblical perspective? The Revelation of John gives a varied view of this. This book conveys the understanding of these texts in their claim to world history. How can we then understand the future of technical developments, the future of church and state and our own future?

order
only available in German

A German officer pilot in Russia – prisoner in Italy and Germany

Why another captivity journal? This is what my children and young staff asked me when we tried to copy or scan this document so that it could be made available to a wider public: “Why another sign of one of the many officers who actively, enthusiastically and dutifully participated in the Second World War – even though there are already so many of them?

Günter Haude, our father, kept a diary during one year of war, namely during the Russian campaign in 1941/42, and in captivity from February 1945 to May 1946, thus creating two very different documents, both in terms of content and thoughtfulness and in terms of style. The war diary is in the style of a chronicler, one who has learned his craft of war and is now carrying it out in the expected scope.
This also suited Günter Haudes’ task: he was responsible for the documentation of the war, especially the photographic documentation. Only when the circumstances of the war – swarms of mosquitoes, heat, great cold – became more adverse, when accidents and technical failures became more frequent, does it become clear how stressful this situation was for him as well. He clearly notes unjustified and improper decisions by superiors. We know quite a lot about the Russian campaign, because there are several well-assorted photo albums of the campaigns and also exact dates of the individual battles. The captivity diary probably had another purpose: Our father was already married at that time and had a small son – the responsibility and sense of duty to his family makes him more thoughtful and profound.